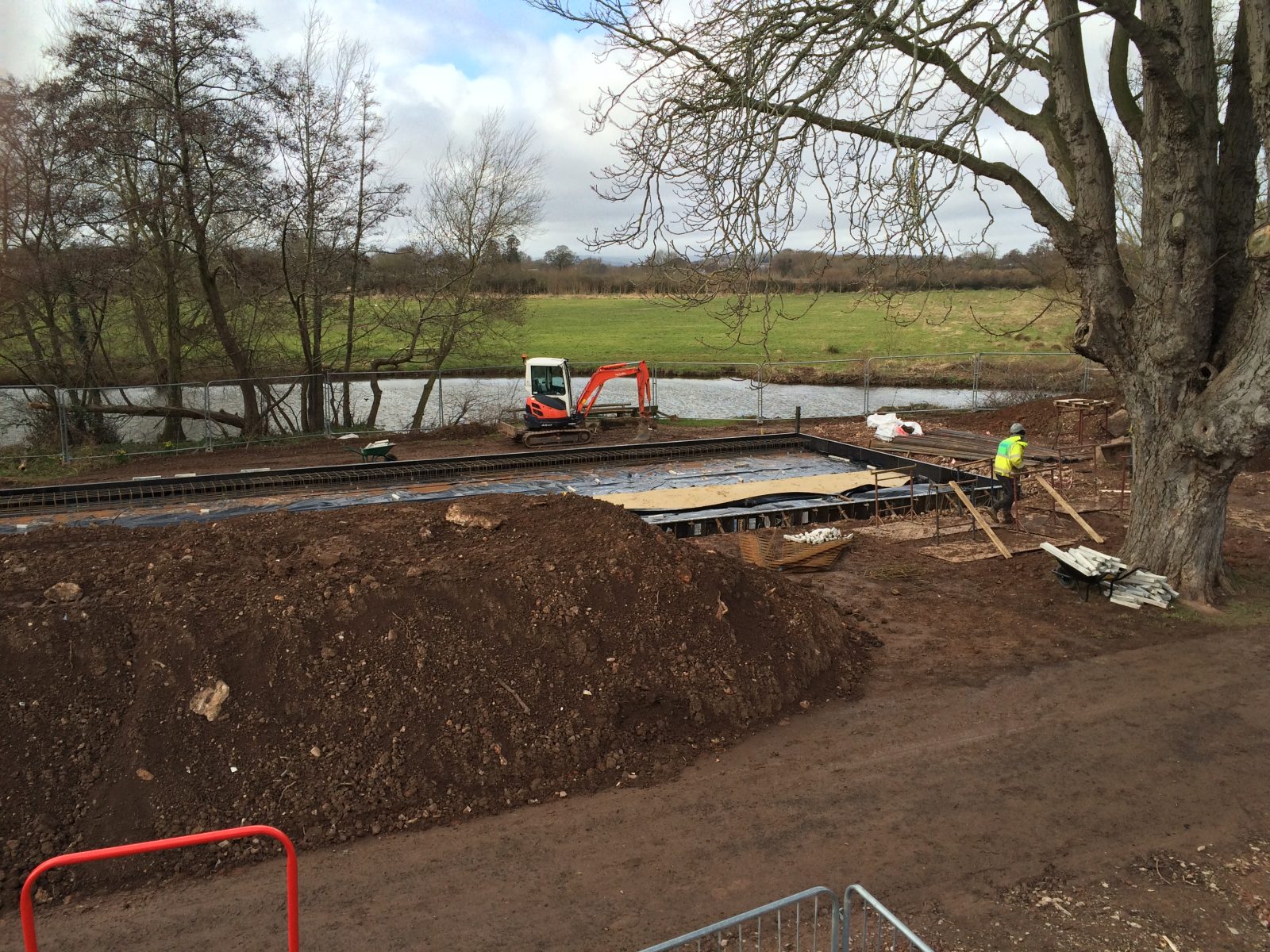 THE Secretary of State for Culture, Media and Sport visited Taunton on Thursday 18th September to see plans for the new Watersports Centre due to be built at French Weir Park.

Sajid Javid met the team behind the Centre for Outdoor Activity and Community Hub (COACH) and chatted to a few members of the community who are more than pleased with the proposed build costing nearly £1million. The clubhouse will be built on the site currently occupied by public toilets and will include changing rooms, boat, cycle and equipment storage, café, educational and community space.

With a large amount of sporting groups losing out on vital funding after the London Olympics, the County Gazette asked Mr Javid about how important this project is to the Olympic legacy. Mr Javid said:

“This project is very important, already you can see there’s many young people involved in rowing and other water sports here and Taunton has a great facility for it, as in the national the facilities, but you need this kind of centre and I’m convinced from what I’ve heard at how much of a difference it would make.

It’s great that the local community has come together and lots of people have got involved to bring this project about and it looks like it’s going to happen because 80% of the funds required have been raised, including with Government funding and support, and there are pots of money that the community projects are looking at to raise the remaining 20%. But it looks like the project will happen – and when it does – it will be great for the local community and great for participation in sports.”